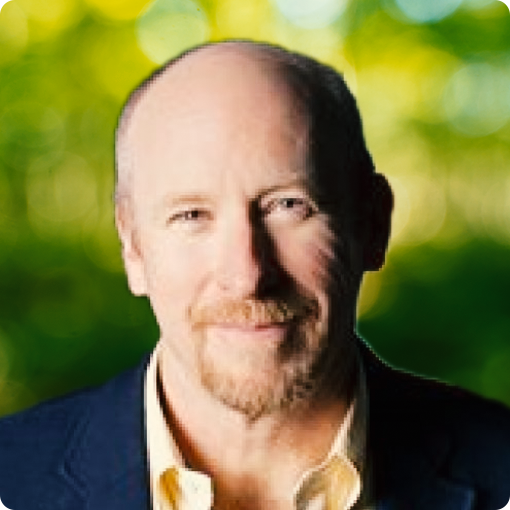 Mike Hart, CEO and founder of Sierra Energy, has over 25 years of experience forming and running industrial companies. He also serves as President of Sierra Railroad. Hart was named an “Environmental Hero” by the U.S. Environmental Protection Agency for his work in biodiesel and was named a “Champion of Change” by the White House. His railroad was the first in the U.S. to run on 100% biodiesel. Prior to founding the Sierra companies, Hart was as management consultant for FMC, NASA (Mars Mission), TRW, Boeing, McDonnell Douglas, GMMVO, ARS, and Hay Systems. He holds a B.A. in political science from the University of California at Davis and a Stanford Advanced Management Program Certificate.